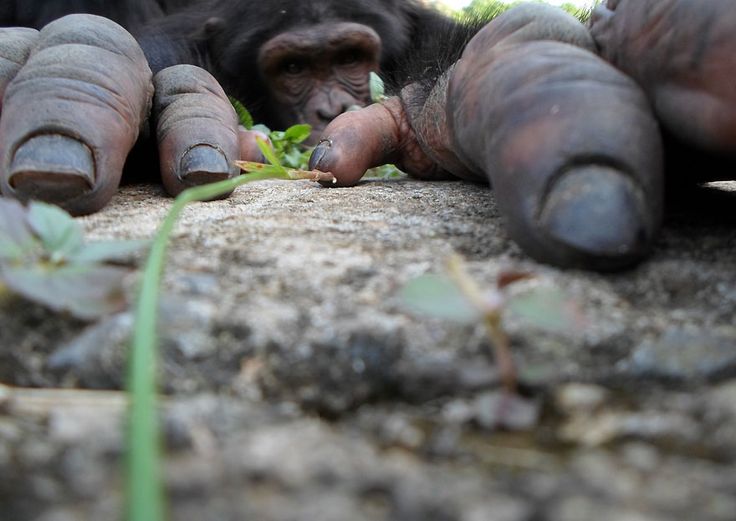 we should note this curious mark of our own age:

the only absolute allowed is the absolute insistence that

there is no absolute. 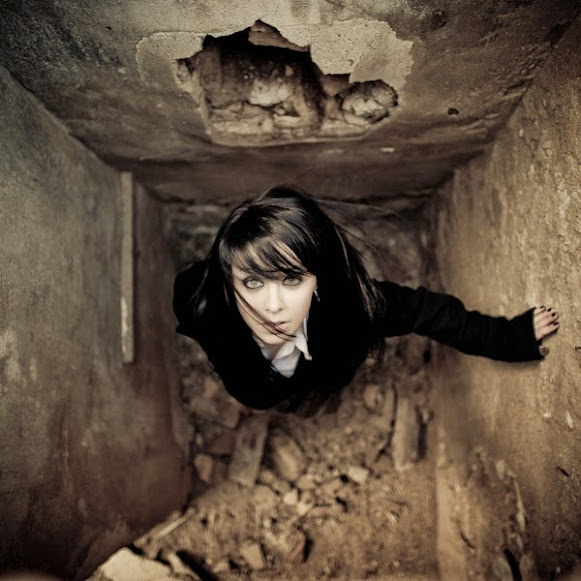 Long is the way,

and hard, that out of hell leads up to light.

Below the darkening horizon

The closing of the world’s eyes

Which men neither see nor fear.

Dreams fill the minds of many

While the Sun rests his weary gaze

And relinquishes his hold on mankind

Giving birth to the new rule of her highness

Her return to the throne brings her loyal stars,

Dancing across the sky that is ballroom floor

Where they sway to the tune of the wind through the silent space.

However, sorrowful though she may be,

Sending short winks to and fro

Before finally coming to an end.

The rays of His Majesty emerge,

Her gentle locks of luscious hair

Before they quietly slip