Illimitable ocean, without bound,
Without dimension; where length, breadth, and height,
And time, and place are lost;”
― John Milton, Paradise Lost

Off in the distance a light shone in the castle…

while the sun died a red death as twilight fell. The Lord, so much younger than the former Lady of the castle, dined alone. All had discovered his charm was a thin veneer… a scrim to cover a cruel, spoiled, soul that cared only for himself.

The servants knew but were afraid. The Lady did not find out until it was too late. She should have known when he showed contempt for the care she bestowed on her small garden in the interior courtyard.

And one day the Lady died. Fallen from the western battlements, overhanging the water below, the new Lord claimed. “She so dearly loved to walk it at sunset,” he cried. Her body was never found.

Little did the new Lord know, but buried where he believed none would discover her, she had been accepted by the loam… the tissue of the earth just below the surface nourished her dead body. Drawing it into form and substance from the materials at hand. Soon she would do more than reach for the sky with a gnarled limb. Soon she would walk. The castle was not far… and the roots reached… indeed, the roots reached.

VIA:  Flashfiction by Dennis Lowery

I follow Dennis on Google + and he’s a phenomenal writer. It is with his permission that I bring this to you today. You can follow him on G+ or his blog at the link above.  I hope you enjoyed it as much as I do.  🙂

Sweet is the breath of morn,

her rising sweet,
With charm of earliest birds; pleasant the sun,
When first on this delightful land he spreads
His orient beams, on herb, tree, fruit and flower,
Glistening with dew; fragrant the fertile earth
After soft showers, and sweet the coming on
of grateful Evening mild; the silent Night,
With this her solemn bird and his fair Moon,

And these the gems of Heaven, their starry train;
But neither breath of morn nor rising sun
On this delightful land, nor herb, fruit, flower
Glistening with dew, nor fragrance after shower,
Nor grateful Evening mild, nor silent Night,
With this her solemn bird, nor walk by Moon,
Or glittering starlight, without thee is sweet”
― John Milton 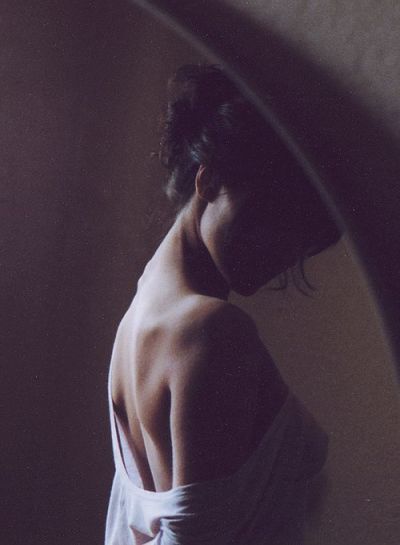